Can I Spy on My Spouse if I Suspect They are Cheating? 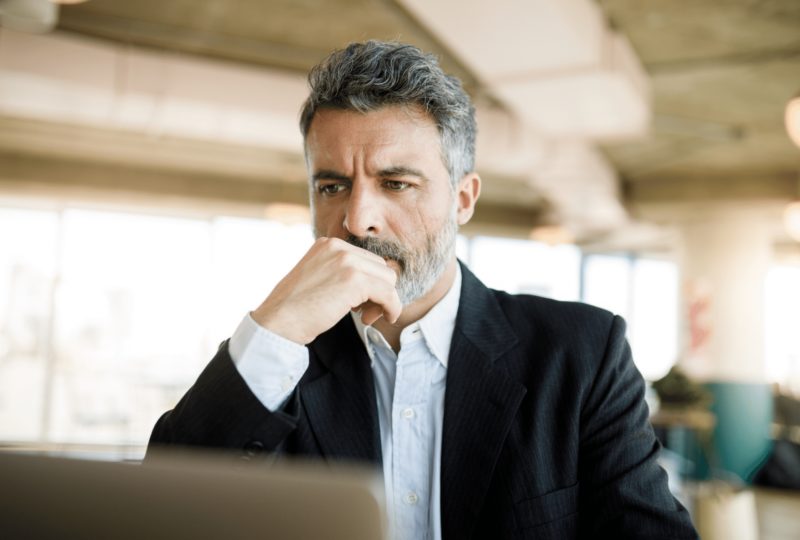 If you suspect that your spouse is cheating, you might think about using a GPS tracker, recording device, or spyware to prove it. These tools are tempting to use since they are accessible and easy to buy. However, it is possible to use these tools in a way that breaks the law. This article will explore federal and Texas laws on the issue.

Although federal and Texas laws require only one party’s consent for the recording to be legal, some states require both parties’ consent. Where the parties are located at the time of the conversation usually determines which law applies. If one of the parties is in a state that requires both parties to consent, the recording may be illegal.

Federal and Texas surveillance laws address more than just recordings of conversations. They also address unauthorized access to another’s emails. There are two ways to access an email illegally: (1) intercept it while it is in transit to the recipient’s inbox; or (2) gain access to the inbox and read the email once it arrives.

Is it illegal to open someone’s email without their permission?

Federal law was updated after the 9/11 terrorist attacks to specifically included emails to voicemails.

Is it legal to install a GPS tracker on my spouse’s vehicle?

Post-9/11 laws are also a reason why spouses today can track each other’s location. A year after the 9/11 attacks, the government began requiring cell phones to have location-detecting technology to track 911 calls. Eventually, everyone’s cell phone had location-tracking capabilities. Investment by private companies enhanced the technology to the point where spouses could track each other’s locations through cell phones.

Texas has its own law regarding location-tracking technology. It prevents a spouse from installing a GPS tracker on a vehicle owned or leased by the other spouse. Courts might have difficulty determining whether the installation was illegal if both spouses own the car. They might consider how often each spouse drives the vehicle. But regardless of who drives the car more often, the State might prosecute the tracking spouse for stalking if the tracked spouse drives the car at least somewhat regularly.

What are the consequences of using a GPS tracker, recording device, or other surveillance tools?

So far, this article has discussed what is and is not illegal. But it is important to understand the consequences of breaking surveillance law. Illegally recording one’s spouse can lead to strong repercussions. Aside from fines and possible prison time, Texas law requires the victim to receive certain remedies to compensate for the injustice.

Federal law prevents the wrongdoer from introducing illegally obtained recordings as evidence in a family law case. We highly recommend that you are aware of these repercussions before deciding to record a spouse’s conversations.

The consequences of illegally accessing an email are more limited. Even though one might face fines or jail time, one might still be allowed to introduce the illegally obtained emails as evidence. So, surveillance law regarding emails is less likely to ensure a positive outcome in one’s case. However, any illegal surveillance—including email surveillance—might allow a spouse to sue the other for invasion of privacy. Victims of illegal surveillance should be aware of this option and speak with an attorney about it.

Also, a person cannot sue someone for invasion of privacy just because that person portrays them as unflatteringly or as something they are not. For example, no invasion of privacy claim exists for publishing a picture of someone in messy clothing next to a caption that suggests drug addiction. One might try suing that person for defamation instead.

The law regarding surveillance is complex and changes constantly. If you suspect your spouse is cheating, consider talking to a family lawyer before surveilling them. At Goranson Bain Ausley, we understand surveillance law. We know how to protect our clients so they can achieve the best possible outcome and avoid any trouble in the future, including hefty fines or even jail time.

Tom Greenwald is an experienced trial lawyer with 30 years of family law experience. He has been named Best Lawyers© Family Law “Lawyer of the Year” in Dallas/Fort Worth by Best Lawyers and named “Best Lawyers in Dallas: Family Law” by D Magazine six times, including 2022. Tom brings specialized expertise to complex divorces, including complex compensation structures, property division, dealing with private business interests, separate property claims, business valuation, and child custody. His goal is to help clients find efficient and constructive solutions that will enable them to save money and maintain good working relationships in the future.