Divorce for Christians: Can it Be an Act of Faith? 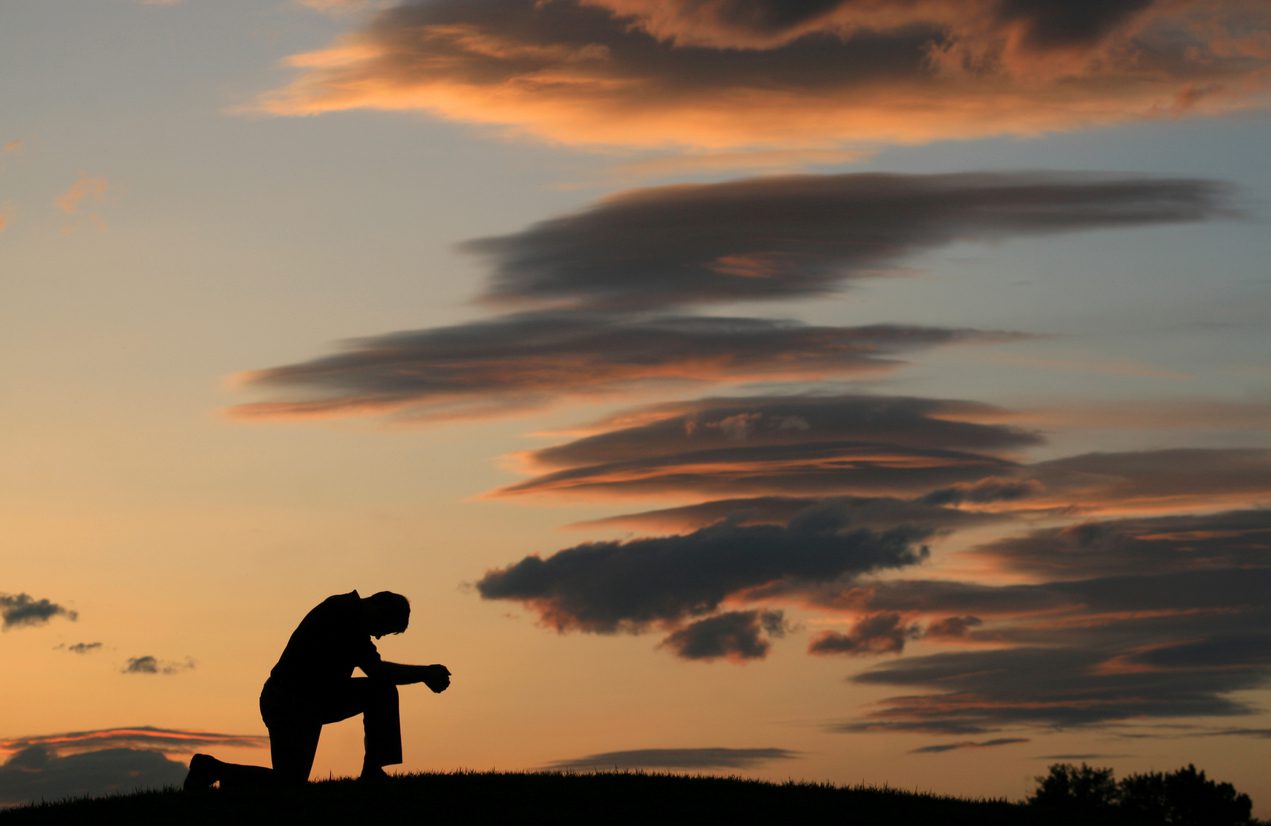 Divorce may be an accepted fact of life in our culture, but for many Christians in broken marriages it presents a moral dilemma. Do they stay in an unhealthy, perhaps even harmful marriage for the sake of a vow and covenant? Or do they act against their beliefs and seek a divorce? The stark choices can leave Christians in a kind of limbo—no longer feeling committed to a marriage that is irreparable, but unable to take that step towards a new life.

As a Texas family attorney and Christian, I have helped offer advice to many Christians as they face the big question of whether to divorce or not, along with the following questions Christians have about divorce:

In addition to covering those pieces, our discussions often focus on the struggle between conscience and harsh reality in making decisions about children, assets and the future.

What the Bible Says About Divorce

Let’s first consider what the Bible says. Deuteronomy gives us the only law about divorce in the Old Testament. Here, the Israelites are given a law which permits divorce, allowing a man to write his wife a “document of divorce” if she “does not please him “ and “she is free to marry another man.” (Deuteronomy 24:1-2). Opinions differ on whether this law is intended to justify divorce and/or remarriage, but most theologians agree that this law was in fact given as a way to provide PROTECTION to individuals who are in a situation that deals with divorce and/or remarriage.

In the New Testament, Jesus initially offers a more nuanced view to this question. In Matthew, the Pharisees ask Jesus, “Is it lawful for a man to divorce his wife for just any reason?” (Matthew 19:3). This verse is preceded by the phrase, the “Pharisees came and tried to trap [Jesus] him” by trying to get Jesus to provide a black-and-white answer to determine where He stands on the law regarding divorce that was provided by Moses in Deuteronomy. But Jesus knows their hearts and their intentions and recognizes their hardened hearts. Instead of answering their question, Jesus quotes Genesis and concludes: “Therefore what God has joined together, let no one separate.” As the Pharisees continued in their questions, Jesus takes this opportunity to expand on the law of Moses to explain that divorce is not what God intended. Jesus states, “Moses permitted divorce only as a concession to your hard hearts, but it was not what God had originally intended. … whoever divorces … and marries someone else commits adultery.” God’s standard, as stated by Jesus, goes beyond the law and states that God’s intent is for no one to divorce.

What we see here is similar to what we see when Peter asked Jesus about forgiveness in Matthew 18. Peter asked, “How many times should I forgive…seven?” But like the Pharisees, Peter wasn’t asking because he wanted the answer. He wanted to elevate himself and Jesus saw right through it. Jesus responded stating that God’s standard would be to forgive seventy-seven times.

What we see here is a true example of what Jesus expects of us. He doesn’t want a begrudging heart. He doesn’t want us to check the box. He wants us to do everything we can to pursue HIM. Pursue him with a pure heart. Not live life doing the minimum. But having a heart that is an offering to Him.

Four Grounds for a Christian to Divorce

The Christian faith does not promote or encourage divorce. It does not casually condone divorce or take it lightly. But it does allow it in certain circumstances. What might those be? The creation image of “becoming one flesh” provides a clue. God intends a married couple to become so close physically, emotionally and spiritually that they are as “one flesh.” When something so serious comes between them that they can no longer be “one,” their marital bond has broken. This brokenness, is a harsh reality that the marriage is over. Many times, marriages end in brokenness even before someone decides to file for divorce.

Adultery is one breakdown Jesus specifically mentions. Infidelity has destroyed marriages from ancient times to the present. Of course, marriages break down for other reasons, too. Apart from adultery, the most typical reasons for brokenness are a result of what I call the three “As”: addiction, abuse, and abandonment.

Without treatment, addiction will consume everything in its path. The addicted person is choosing drugs or alcohol over their marriage, children and job. At some point, the spouse will have to make the difficult decision to protect themselves and their children and declare the marriage irretrievably broken. Marriage is meant to be a lifelong joy, not a sentence of life in “prison” with an addicted spouse.

Most often, we think of physical abuse. But it can be emotional and verbal as well. Does your spouse treat you one way in public, but another way behind closed doors? Does your spouse call you names, belittle or bully you? These are just a few examples of non-physical abuse. Conscientious couples will work to fix these problems, but persistent abuse can make a marriage unhealthy and unsafe. Repeatedly and unrepentantly harming a spouse—physically or emotionally—is a violation of the “oneness” that God intends for marriage and if left unaddressed, can lead to brokenness.

Finally, brokenness can be a result of abandonment. Whether the abandonment is physical or emotional, when one spouse has checked out of their marriage vows, it isn’t required for the abandoned spouse to stay committed to their vows so that the marriage that was intended to be a blessing turns out to be a curse.

When marital partnership dissolves—regardless of the issue—a marriage can feel like an empty shell that no longer honors God’s vision of “oneness.” Coming together, not drawing apart, is the whole reason for marriage, after all. If you are feeling more and more alone in your marriage despite your best efforts at resolving divisive issues, it may be worth considering whether your spouse has abandoned his or her duty to be “one” with you.

God established marriage to be a blessing, but often our human failings make it into an unbearable burden. That isn’t part of God’s design, and there are Biblical grounds for divorce when the oneness of marriage has broken down.

If you are a Christian in an unhealthy or unsafe marriage, consider consulting with a family attorney who shares your faith. A Christian attorney can help you explore your options—not only from a legal standpoint but also from a faith perspective as well.

Work with a Christian Divorce Attorney in Texas

If you’re interested in consulting about divorce with a Christian faith-based lawyer in Texas, Please Contact Jeff Domen at 214-473-9696.

“As a family law attorney, it’s my responsibility to assist people who are going through the toughest time in their lives.  It’s my job to use my God-given creativity and advocacy to offer hope, peace of mind and encouragement.”